The Science Behind Slime

This episode of Science Mom discusses different ways to make slime and is borax safe? Is slime a fluid or a solid?

Newton said that fluids only changed their viscosity in response to changes in temperature, so when scientists discovered fluids that didn’t follow this pattern–such as slime–they named them “non-newtonian fluids.” Three recipes for slime, including “classic,” “borax-free”, and “science mom slime.” A discussion on the safety of borax and distinguishing hype from reality. 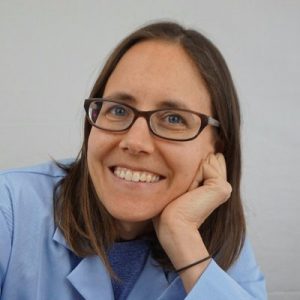 Engaging science activities for kids of all ages.